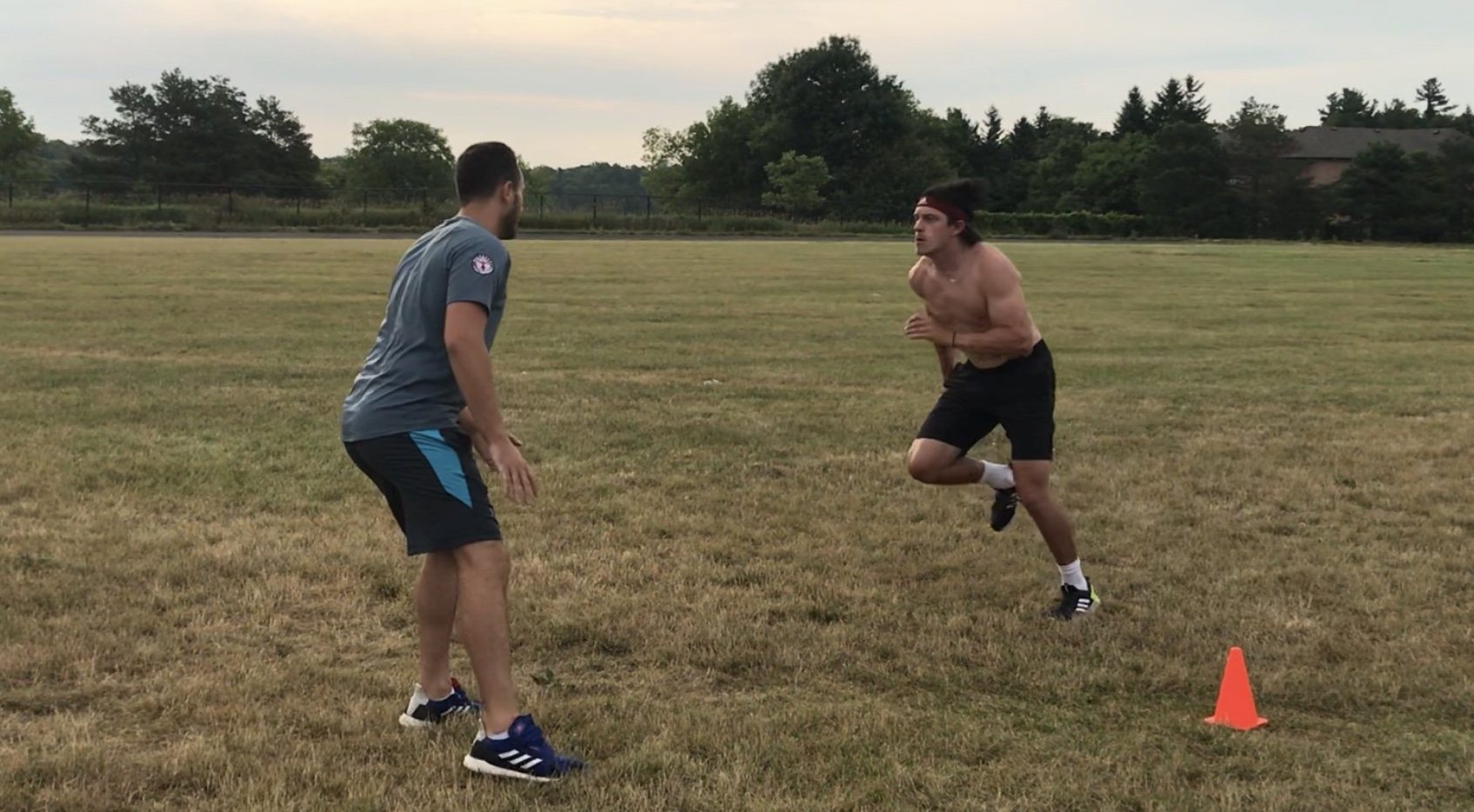 Being consistent in anything we do in life is arguably the most important aspect in terms of success. Giving up or stopping something is what will ultimately lead to a guaranteed failure. If we give up at anything, it will be impossible for us to achieve success. In saying that, the topic of discussion that I feel needs to be talked about more is the idea of consistent training, and the importance for athletes to train year long, no matter being in season or off season for their given sport.

Success in sport ultimately comes down to a small number of statistics; wins versus loses, goals, assists, fouls, blocks, rebounds, etc. What an athlete does away from sport will ultimately be the indicator of their success in sport. The better prepared an athlete is, the greater advantage they would have over their competition and the greater expectancy they will have to achieve better statistics and what ultimately will increase success in the given sport.

Ways in which we can alter and appropriately increase the likelihood of success for an athlete in a given sport will be through consistent training year-round for the given athlete. A lot of notion within the sport performance field from the general public, is that once an athlete starts their given season, they have no need to train anymore. This is the farthest thing from the truth. Speaking timeline wise, the length of an athletes in season is much greater than the length of an athletes off season. So why should training and development stop during the longest period in which an athlete should develop the most in a given calendar year? This does not make sense, the athlete should continue to train during the in season, with modifications and proper programming from a qualified professional just as if the athlete where to be in the off season. The in season is the greatest and longest time period in which an athlete should continue to develop and be working towards success in sport.

Let’s look at some numbers;

If we were to predict based upon the numbers above, on which athlete will have the greatest likelihood of increased success throughout the year, we would presume Athlete C or Athlete B would have the greatest success over the years span. As the numbers show, it is not necessary to train 5 days per week for a full calendar year, in the off season that may be appropriate for certain athletes, but overall, looking at the numbers above, Athlete C who trains 2x/week all year has the most accumulated sessions at the end of the year. With the most accumulated sessions, this would presume, the greatest increases in performance.

Athlete A will likely see a drop off in performance due to a steep decrease in training, and no maintenance work being done to support the athlete during the in season.

Athlete B will likely see consistent performance throughout the whole year with a small decrease (if any) in performance as the year progresses.

Athlete C will be the most consistent athlete of the bunch and will have the most improved and consistent success throughout both the off season and the in season.

Looking at the science and literature behind detraining we will observe the following to happen;

6 weeks of detraining will result in a decline in aerobic performance, strength performance, and sprint performance (1), negative effects on body composition with increases in body weight and body fat percentages (1), as well as decreased muscle capillarity, reduced a-v O2 difference, decline in oxidative enzymes, and as a result a decline in VO2 max (2).

Training is like anything we do in life. Those that are most consistent will see the greatest success and those that are least consistent will see the least success. With the decline and detraining seen from stopping or cessation of training, this will ultimately place the athlete at a disadvantage and even create an environment in which the given athlete is more prone to injuries compared to their counterpart who trains consistently year-round. I hope this article, and the data above represents a good understanding of how important it is to train consistently year-round for the long-term success of any and all athletes.

What we do today makes our body better for tomorrow. 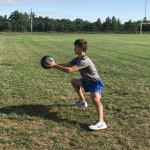 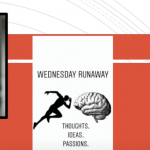